CiderFest features local bands and buskers from the Asheville area sprinkled throughout the festival, unplugged, allowing attendees to enjoy live music and other performances while in line for a sample of cider or mead. Guests can also peruse a bevy of beautiful products offered by local arts-and-crafts vendors.

To get involved in the event as a musician or vendor, email Community Engagement Director Cari Barcas. 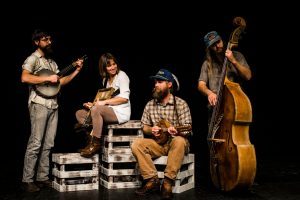 Pretty Little Goat is grassroots music at its finest. Formed in 2013 in the mountains of Western North Carolina, the band’s distinct lineup makes them stand out in the world of string music. Mallory Carter plays washboard like nobody you’ve ever seen.  JT Linville is an exceptionally tasteful bassist.  Owen Grooms plunks the banjo like water rolling over rocks. Josh Carter presents a unique mandolin style accentuated by the absence of a guitar in this string band. 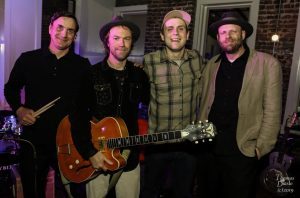 Lazybirds is a classic American band with roots in the Appalachian Mountains of North Carolina. Formed in 1996, the quartet began by immersing into the old forgotten styles of blues, jazz, country, and ragtime that was the soundtrack of the American underground decades earlier. The band developed a reputation for playing music that touches people at their core in a way that hearkens back to a time when music was more closely intertwined with nature. 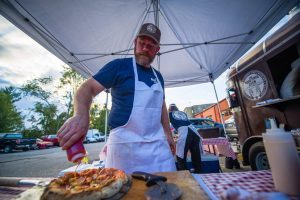 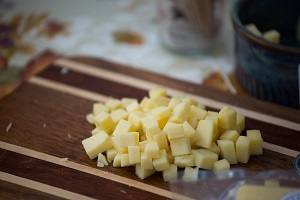 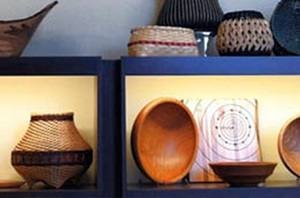